Pastor Jay has been serving in pastoral and teaching ministry for the last 22 years.

He first became excited about the Jewish Roots of Christianity in 1986. Since that time, his studies have led him to become a teacher, speaker, tour leader, Jewish-Christian Dialogue participant, and outspoken advocate for Israel and the Jewish community. Pastor Jay holds a M.A. in Judeo-Christian Synergism from Master's International University of Divinity, a B. A. in Pastoral Studies from North Central University, and a B.A. from the University of Minnesota.

He's led three tours to Israel and participated in two intense three week training sessions in Israel while he served as North Central Area Coordinator and Minnesota Regional Representative for the Jerusalem-based ministry, Bridges For Peace.

Jay is an enthusiastic teacher who focuses on understanding the Bible from the original Hebraic-Jewish context. He is known for his work in interdenominational cooperation and interfaith understanding, specifically between Christians and Jews.

Jay and his wife Jeanne have four children and they currently reside in the Twin Cities (Burnsville), MN.
Email ThisBlogThis!Share to TwitterShare to FacebookShare to Pinterest
Labels: About Us
Newer Post Older Post Home 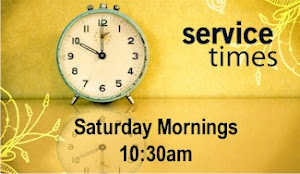 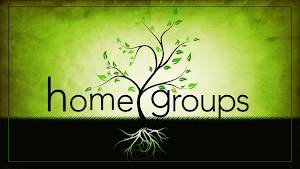 Feasts of the Lord 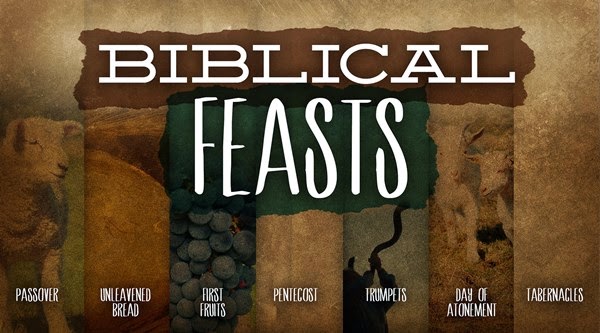 Feasts of the Lord series